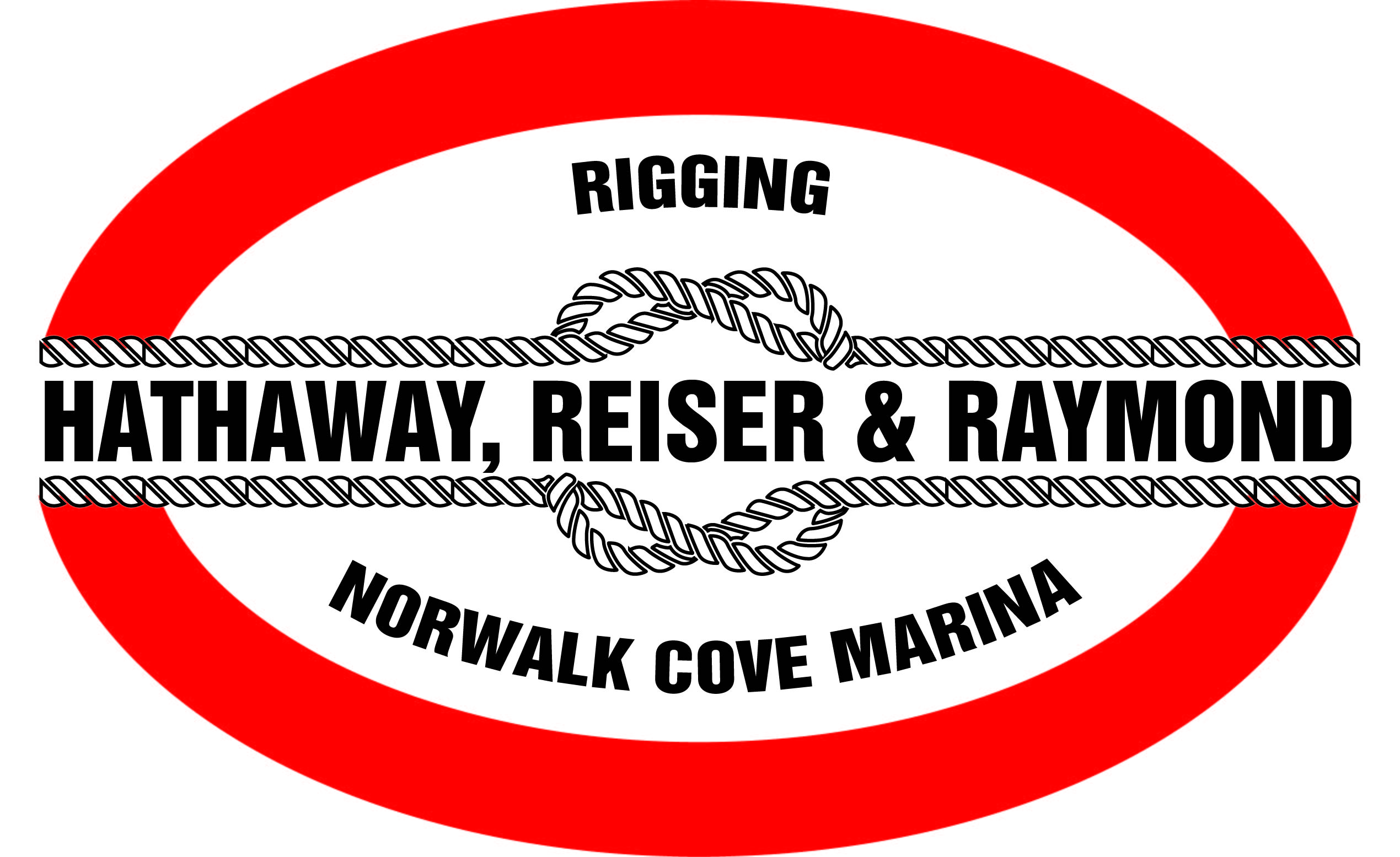 When the crew at Norwalk Cove Marina heard of the retirement of the principals at sailmaker & rigging company Hathaway Reiser and Raymond, the initial reaction was sadness that another iconic stalwart of the industry was gone. The second reaction was of opportunity, and the third reaction was in the form of a question… how can we help preserve the legacy of Hathaway?

The discussions began, and ultimately Norwalk Cove was able to purchase the rigging side of Hathaway. They were fortunate to also attract a 15 year Hathaway employee to join the enlarged “Hathaway Rigging at Norwalk Cove” department and enlarge the crew that includes the former rigger from McDonald Yacht Rigging and a Cove employee who worked there and was a relative of Hathaway partner, Edgar Raymond. Critical mass had been achieved!

Almost all the equipment has been set up and the rod rigging tooling is being slightly revised due to the closing of Navtec. The springtime rush is well underway and the crew is ready to plan summer refits / re-rigging / upgrade projects with renewed enthusiasm and a commitment to the 127 year old traditions of quality, integrity and history.

That history began in 1890 when Alden Reiser relocated his sailmaking loft in Lunenberg, Nova Scotia, to Boston. Reiser then joined forces with Asa Hathaway, who was the head sailmaker at the Herreshoff Mfg. Co. in Bristol.

They came to Connecticut and for a short period worked out of the Luders yard in Stamford. Throughout this period, they made sails and rigging for yachts that included the America's Cup defenders Vigilant, Defender, Columbia, Reliance, and Resolute! In 1947 Edgar L. Raymond, Jr. joined the business. His son, "Skip" took over the company upon Ed’s retirement and ran the company for years. Later, Tom Anderson took over the rigging aspect of the business and, though proclaimed to be “slowing down”, is still helping Norwalk Cove move forward with the business!